Prescription drug costs are a huge burden for many Americans and a huge portion of how much Medicare costs for many seniors. What's more, it's common knowledge that pharmaceuticals can be much more expensive in the US than the same medication is in Canada or Europe

In an effort to lower these prescription drug costs, the Trump Administration has pushed out two rules in the last weeks of its administration to change the way drug prices are regulated. These are the Most Favored Nation ("MFN") Model, which will impact prices for Medicare Part B drugs, and a Rebate Safe Harbor Rule that will impact prescription drug plans in Medicare Part D

How these new rules will change drug pricing, and whether or not they'll stand up to legal scrutiny, is complicated by the quick rollout of the new rules so close to the end of Trump's administration. 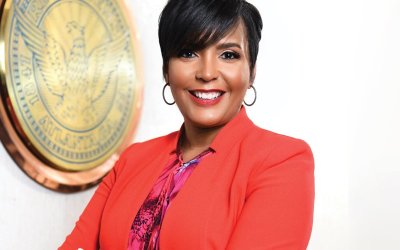 Blood Cancer: Its Time to Make an Impact Together 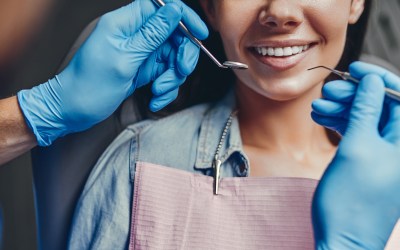 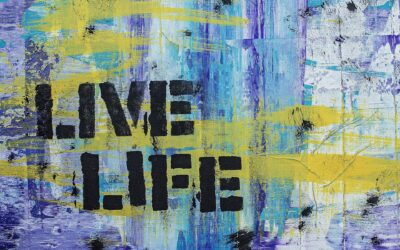 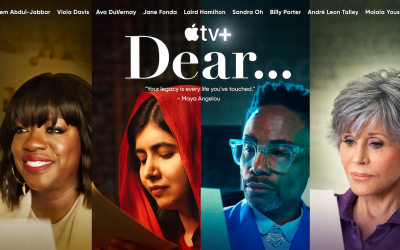 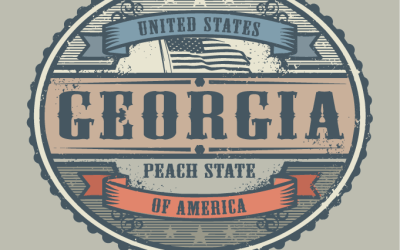 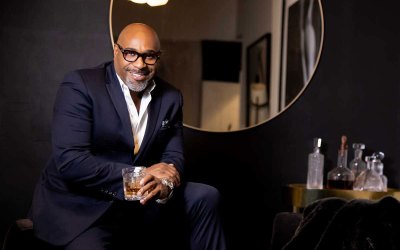