What to Know About Takeoff’s Funeral Service in Atlanta

The beloved Migos rapper, Takeoff's funeral service was held today at the StateFarm Arena in Atlanta for his friends, family, and fans.

The service had stars such as Drake, Quavo, Chloe Bailey, Cardi B, Offset, Gucci Mane, Justin Bieber, and more in attendance.

Yolanda Adams-'The Battle Is Not Yours,'

Byron Cage - 'The Presence of The Lord.'

Some of the people that got on stage to reflect on their relationship with Takeoff are Quavo, Offset, Coach K, P, Drake, and his immediate family.

Drake got on stage and spoke about how much he valued their friendship and how he loved performing with them during their "Aubrey & The Three Amigos Tour' back in 2018. He spoke of Takeoff as a very introverted, loving, and caring person who always checked up on him to see how he was doing.

Offset made a very emotional speech reflecting on their relationship. He cried and constantly repeated how much he loved him and how much he will miss Takeoff. He spoke about how great of an artist Takeoff is and how he was actually the one that created their flow.

Quavo spoke about them growing up together and how they were inseparable. He spoke about how even though Takeoff was technically his nephew, he thought more of him as an angel because he was always looking over him and was there for their family.

Quality Control Music founders Coach K and P got on stage to reflect on Takeoff and their relationships with him, describing him as a kind and loving person that would always check up on them. P read aloud messages between them where Takeoff would randomly send out words of encouragement to help keep P motivated.

Atlanta's mayor, Andre Dickens, got on stage to say a few words about Takeoff and to present him with the prestigious Phoenix Award. The award is given to those who have made a significant positive impact on the city of Atlanta.

Takeoff was one of the most influential names in modern music whose creativity left a profound impact on music and culture as we know it today. The cherished Quality Control/Motown superstar was a part of the supergroup Migos and was a beloved son, grandson, brother, nephew, and friend to so many. 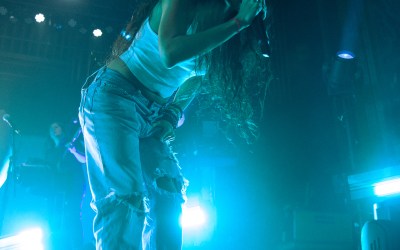 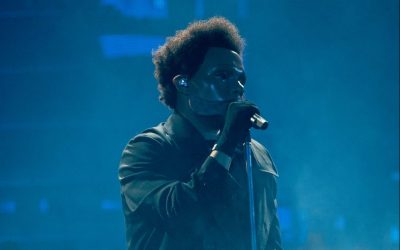 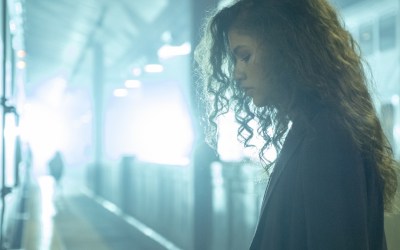 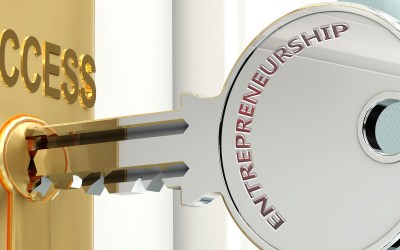 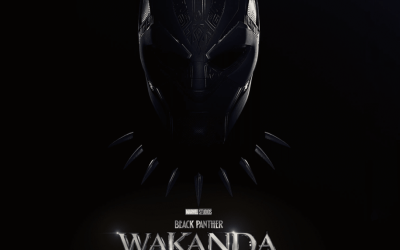