Daystar Peterson, famously known as Tory Lanez has been found guilty of all charges in the Megan Thee Stallion shooting case.

The charges stem from a July 2020 dispute that happened after both rappers left a party at Kylie Jenner's home. Megan Thee Stallion aka Megan Pete, testified that Lanez shot her in the feet during the dispute. She stated she saw Tory with the gun and remembers him firing the gun at her from the SUV. Megan also claims that Tory offered her $1 million for her silence after the shooting occurred.

The jury of The People vs. Daystar Peterson consisted of seven women and five men. They began deliberating on Thursday, December 22 and reached a guilty verdict on Friday, December 23.

Lanez was charged with assault with a semiautomatic handgun, carrying a loaded, unregistered firearm in a vehicle, and discharging a firearm with gross negligence, all of which he has denied and pleaded not guilty to.

Lanez was put in handcuffs and taken out of the courtroom by bailiffs after the verdict was read, according to KCBS. He faces a max prison sentence of 22 years and eight months, as well as deportation back to Canada. He will be sentenced on January 27th. There is no word on any bond at this time.

George Mgdesyan (Tory's lawyer) released a statement seeming hopeful about a different fate for his client.

“I want to start by highlighting the bravery of Megan Pete,” District Attorney Gascón said. “You showed incredible courage and vulnerability with your testimony despite repeated and grotesque attacks that you did not deserve. You faced unjust and despicable scrutiny that no woman should ever face, and you have been an inspiration to others across LA County and the nation.

Women, especially Black women, are afraid to report crimes like assault and sexual violence because they are too often not believed. This trial, for the second time this month, highlighted the numerous ways that our society must do better for women.

I’d also like to thank the jurors for their time and thoughtful deliberation, and our trial team for their tireless pursuit of the truth. You spent countless hours away from your families during the holiday season preparing this case and finding justice for Ms. Pete. Your sacrifice is appreciated.”

According to Los Angeles County District Attorney's Office, "Jurors were presented evidence showing that on July 12, 2020, Peterson and the victim were riding in an SUV in the Hollywood Hills. The victim got out of the vehicle, and Peterson shot several times at the victim’s feet and wounded her."

Many people are left wondering how Lanez could be found guilty without his DNA being found on the firearm magazine, but Randy Zepeda, a Los Angeles police criminalist, testified about the DNA evidence in the case. According to KABC, Zepeda said the DNA of four males was found on the firearm magazine and even though Lanez' DNA was not found, that doesn’t mean he didn’t touch it. The test for the presence of Tory’s DNA profile on the gun was inconclusive (no conclusion or definite result.) 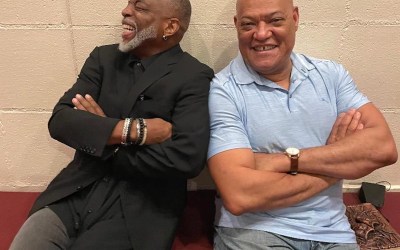 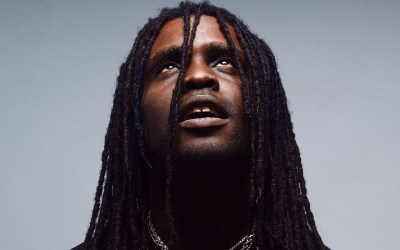 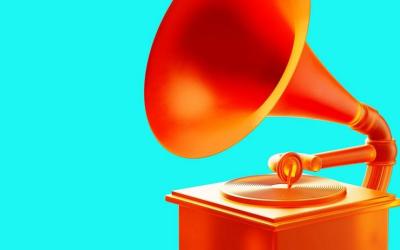 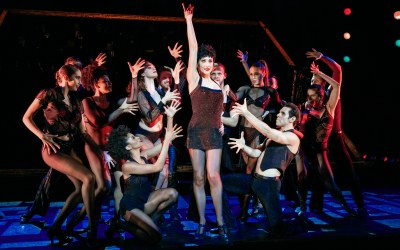 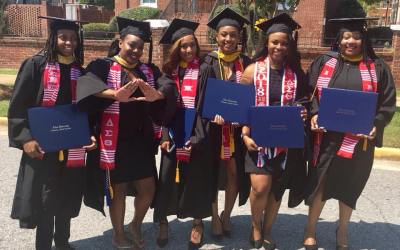